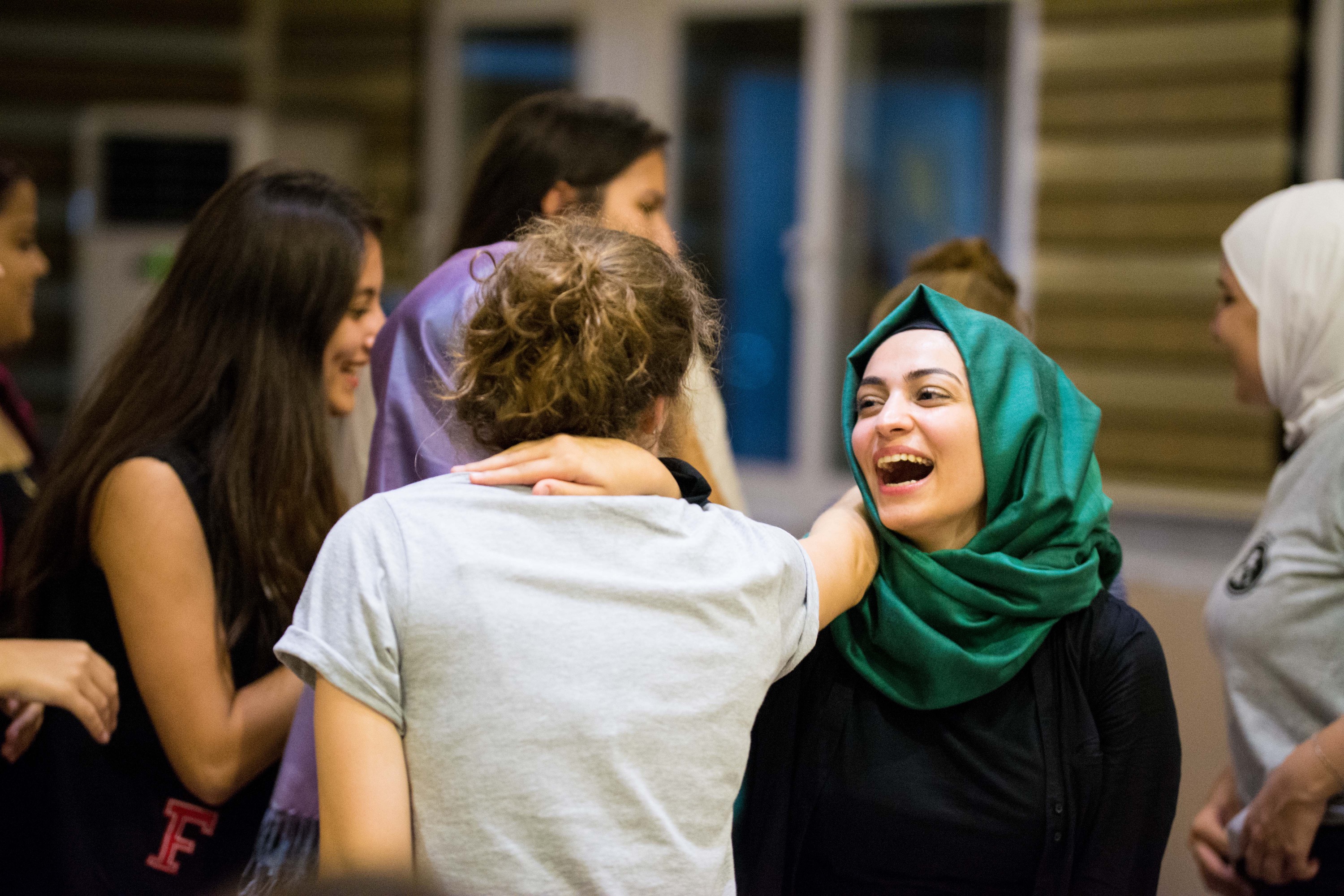 Being Here is Enough

The media has given us images of the horrors of war in Syria. We have seen on our screens what has happened to millions of people whose lives have been turned into a “before” and “after” existence. We have even seen the vacant, traumatized stares from children and adults. It moves us to tears, to despair, to sadness for those living on the other side of the planet, but few of us change our plans to go listen to them and tell them,

“Your story and your life matter to me. We will try to build peace together.”

Four months before Building Leaders for Peace (BL4P), Kansas state withdrew from all proposed federal refugee relocation programs in order to “protect Kansans”, thus prohibiting further Syrian refugees from settling in the state. The embarrassment, shame and even anger flooded future BL4P participant Sierra Sanchez as she read about the decisions in the news. Protect Kansans? This decision meant turning away over 400 Syrian families that were just hoping for a future, a new life to start over after the atrocities they had experienced in their home country. Weighed down by guilt, Sierra spent hours pondering what might happen to these families. Were they even still alive? Her questions consumed her.

4 months later 5 simple words changed her life. “You being here is enough”.

Coming to Turkey, Sierra’s heart was still heavy with guilt. After hearing some of the stories shared by Syrian sisters, she broke down in tears. She explained to them the burden of guilt that she had been carrying around with her during past months. She asked them to forgive her, her state, and her country. Their words were like ointment: “You being here is enough.”

The forgiveness these Syrian friends extended to her, changed Sierra’s life as they did for many of those attending.

Being together that week at BL4P meant that the stories we had heard were no longer far-off media sound bites- the stories had faces, tears, smiles, scars, dances, hugs, and heart and soul language. They have become a part of our stories now. Although the media can help paint a picture of what is happening around the world, at times it only exacerbates the gaps. We feel overwhelmed, believing that our contributions are too small to make a difference. And yet sometimes being together is all we can do, and that is enough. 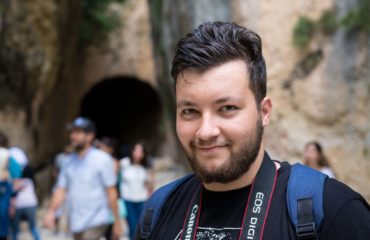 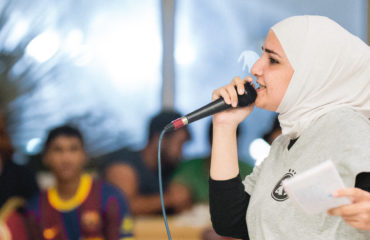