In August 2016, Derik was a participant in the first BL4P camp. He’s a Syrian refugee living and studying in Turkey, and also one of the kindest, gentlest souls you could meet.  The media team – which he would later join – asked him the question: “If you could go back to a peaceful Aleppo, what’s the first thing you would do?” 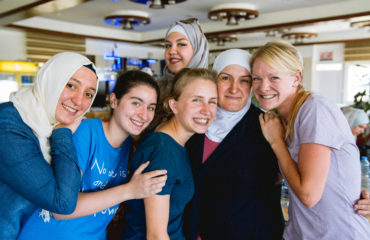 It Was Girls’ Night 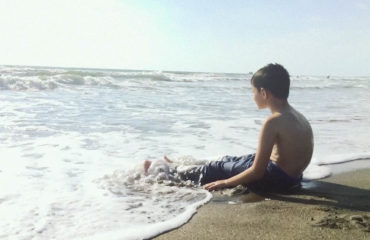 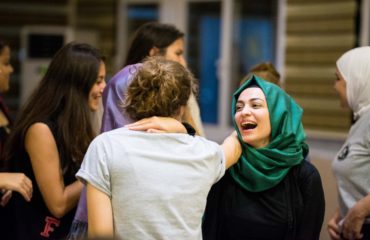 Being Here is Enough